Web series and Tv shows have grown to become one of the best sources of inspiration and entertainment. To get you started, we’ve compiled a list of new Hindi and English web series and Tv Shows releasing in December 2020 on Netflix with their cast and story, trailer, and release date. 60 Days In (Season 5), Casper (1995), Platoon (1986), School Daze, Naxalbari on Zee5, MumBhai, Chhalaang, etc are some of the web series which kept us hooked to the screens in November 2020. Web series is a show of scripted and non-scripted, generally in episodic form released on the internet and the part of the Web television.

TV series are nowadays worth watching for the people. Digital platforms gave stiff competition to the movies and delivered binge-worthy content to the audience. Now, apart from an interesting lineup of Bollywood and Hollywood films, several web series is also expected to begin streaming in the second half of 2020. But due to Covid-19, some are postponed to 2021. Now directly take a look at the list of Hindi and English web series and Tv Shows releasing in December 2020. Although we were not able to get the trailer of all these new web series and Tv Shows releasing in December 2020. Any information we get will be updated soon. 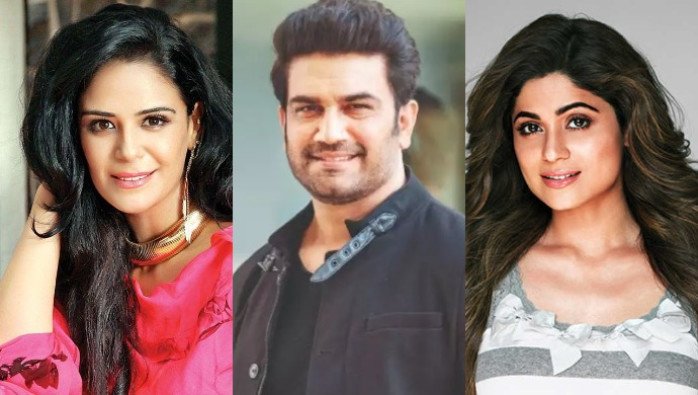 Bombay Rose- Bombay Rose is an animated film. All the characters are created using paint on a computer that was done by 60 artists over 18 months. This film is directed by famous theater actor and filmmaker Gitanjali Rao. Bombay Rose is the love story of Salim and Kamla who lives in Mumbai. But a love story is not possible without problems.

Black Widows- Black Widows is an upcoming Hindi web series that will release on Zee5. The main starring cast is Mona Singh, Swastika Mukherjee, Shamita Shetty, Sharad Kelkar, Raima Sen, Parambrata Chattopadhyay, Aamir Ali, and Sabyasachi Chakraborty. This is the story of how three women planned and executes the murder of their husbands.

Shoot-out at Alair: It is a Telugu language crime-thriller web series inspired by real-life events that occurred in Hyderabad. Every year on the day of the Mecca Masjid blasts, one policeman is murdered at the hands of Akhtar. Soon, Akhtar is encountered. However, several years later another policeman gets killed on the same day. Is Akhtar alive, or is it someone else’s doing?

Paurashpur: Billed as a magnum opus, Paurashpur is a royal drama that narrates a story of kingdoms, gender & power struggles, and politics. If you’re thinking along the lines of an Indian rendition of Game of Thrones, you’re not that far off. It’s one of the biggest projects that the platform has taken on to date and will have a grand look and feel to it. The creators of the show have already promised multiple seasons with new cast additions later on. 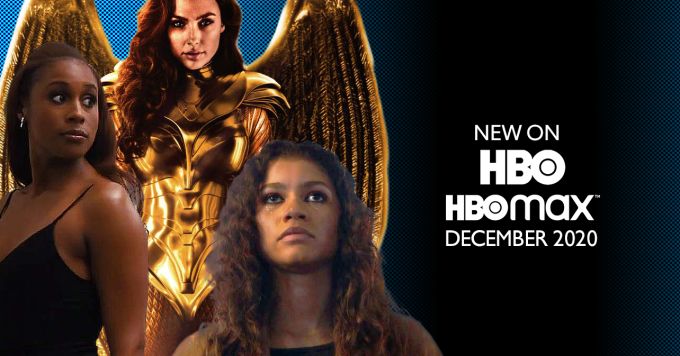 Here is the list below of the web series and tv shows coming at the start of December 2020.

Web series and tv shows coming on mid of December 2020

Web series and tv shows coming at end of December 2020

Stay connected. If you have any queries or doubt you can mention in the comment section below follow me on the Instagram link. The missing trailers of the above web series will be updated soon. This post list of new Hindi and English web series and Tv Shows releasing in December 2020 first appears on www.deasilex.com