SEAL Team Season 4: The American CBS television series is all set to hit the screens after the season 3 was left in between. Season 3 did not meet its conclusion due to the stopping of productions in March 2020. But the officials have stated that the same navy SEAL team with more adventures will be back.

The drama is a mix of suspense, action, thrill, fighting, and romance. The team supports each other like their own. The previous three seasons of this series have been a hit and didn’t back down from their consistent rating of 7.4/10 on IMDB, and 71 percent viewership on rotten tomatoes. The finale of season 3 couldn’t be produced due to COVID-19. But the management and cast have confirmed that season 4 will have all the answers. There isn’t a release date yet, but it is nowhere to be expected until 2021. There isn’t news for the start of productions, but you can expect an episode in March.

Many more missions to come — Season 4 is a go! Do you copy? #SEALTeam pic.twitter.com/g0EWp1pCXE

What is the Plot of SEAL Team Season 4

In the season 3 finale, set in Afghanistan, Jason is forced to revisit his past as the terrorist that his team is currently hunting turns out to be the son of an extremist he had killed earlier. Ray takes the lead in Jason’s absence as the team executes a successful mission. However, he later tells Jason that he has witnessed “the kind of sacrifices you have made for the team,” and admits that he probably doesn’t have what it takes to be Bravo 1.

Sonny returns but receives a cold response from Lisa, who is now in a relationship with Reiss (James Ransone). Elsewhere, Jason accompanies Mandy as she visits the widow of her slain informant, the local business owner Samin. But the visit doesn’t end well, and Jason is left with little choice but to leave the place as quickly as possible with Mandy. He knocks on Mandy’s door in the closing scenes, and when she opens it, he kisses her.

Episode 21 of SEAL Team Season 3 was supposed to revolve around Cerberus, but the production was shut down before the filming was completed. It is now set to air as the season 4 premiere episode. The show has always hinted about an unexplored history between Jason and Mandy. After the kiss in the concluding moments of season 3, this might be finally addressed. Jason’s relationship with Dr. Pierce might receive some focus as well. Ray’s confession about his inability to lead the group has somewhat frustrated Jason. This might also get some screen time in the upcoming season. Sonny’s return might have some ramifications in his and Lisa’s personal lives.

The cast of SEAL Team Season 4 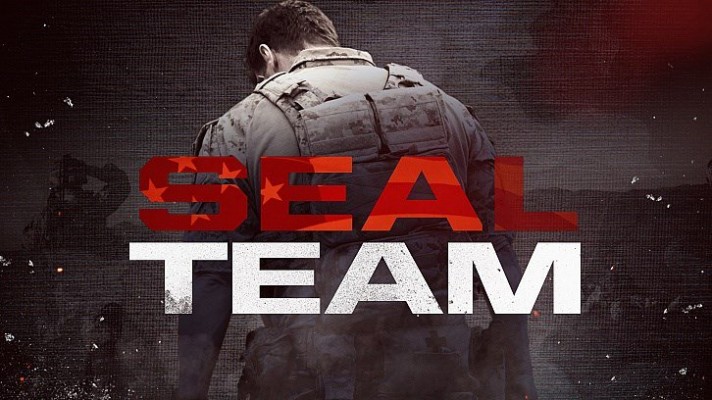 In the renewed season, Jason, played by David Boreanaz, will develop love chemistry with Mandy played by Jessica Paré. The productions have confirmed bringing back Clay, played by Max Thieriot and Aj Buckley who played Sonny Quinn. Other potential cast members that are expected to be seen in the upcoming season are Toni Trucks, Judd Lormand, and Neil Brown Jr.

The potential connection that was previously seen between the two, Jason, and Mandy, season 4 is ready to give hints. the storyline may have a new charismatic past story from both the lovers who were previously involved. The SEAL team will face new competition, new challenges. The trials and tribulations will become tempting when the whole team has to decide on further who to choose.

Their personal lives will get mixed with the professional, and every member is targeted in this series. The addition of Clay and Sonny will have a prolonged effect on everyone who missed them. But the whole team must stay segregated in each other to overcome stimulating times.

Due to late production, no trailer has been released yet. But with the time, you will be able to see that the finale of season 3 in the first two episodes of season 4. Watch the trailer for season 3 here.

How to Watch SEAL Team Season 4 for Free